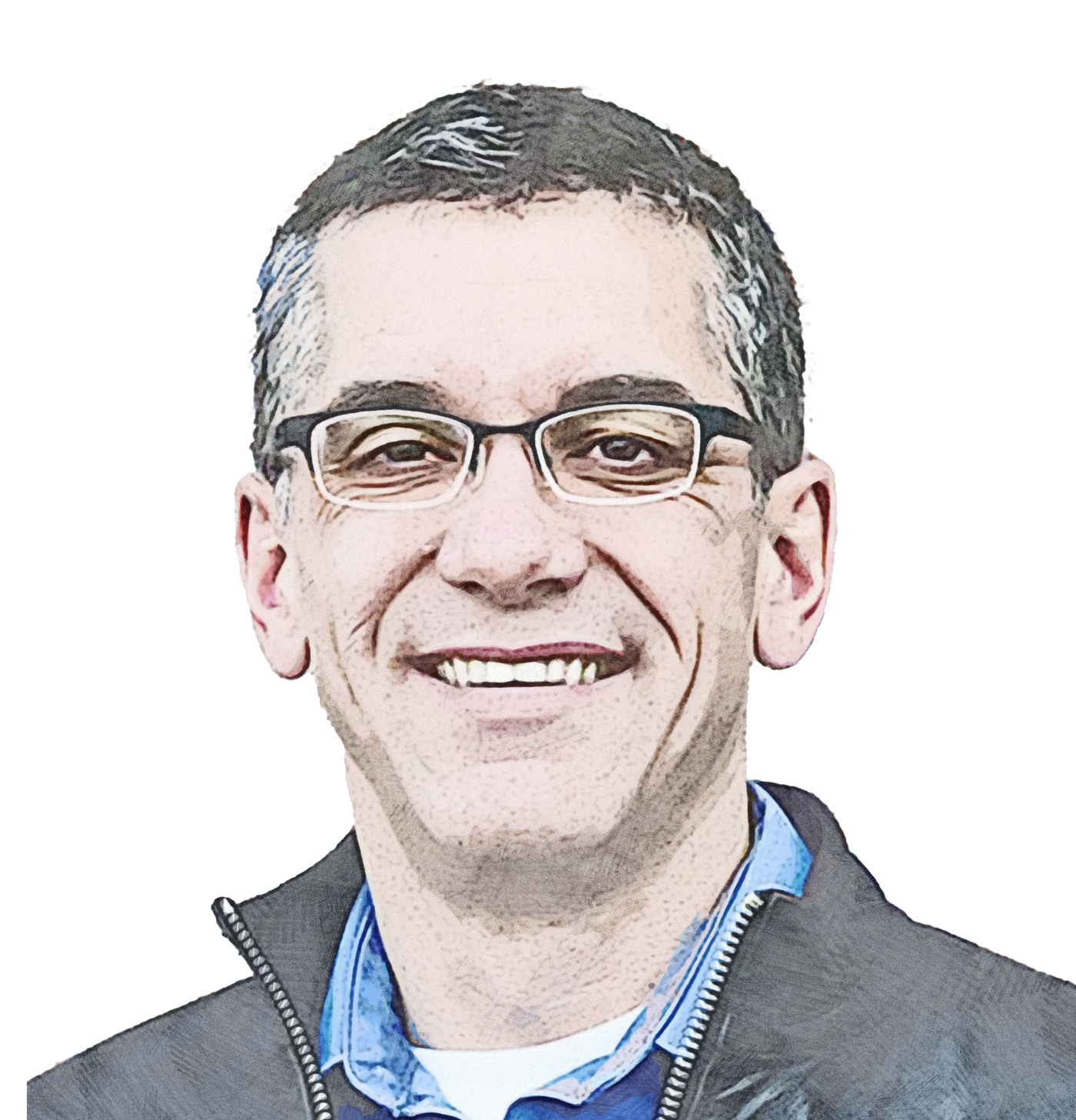 Joe has multiple advisory roles with the project, including the following: contributor to the Extreme Weather & Wildfire Team, where he is advising on fire progression and fire weather events from a modeling perspective; contributor to the Fuel Mapping & Fire Physics Team, where he is advising on the development of fuel models; and contributor to the Wildfire Forecasting Team, where he is advising on the integration of new fuel models into risk forecasting and behavior of fire in the wildland-urban interface (WUI). At Pyrologix and with previous employers, Joe has led projects related to surface and canopy fuel characteristics, wildfire behavior modeling, crown fire hazard assessment, and wildfire hazard and risk assessment. He is the lead developer for Nexus, a fire modeling system for assessing crown fire potential; FireWords, an annotated, illustrated glossary of wildland fire science terminology; and a set of standard fire behavior fuel models for national application. Joe holds a master’s in Forestry from the University of Montana and a bachelor’s in Forestry and Resource Management from UC Berkeley.